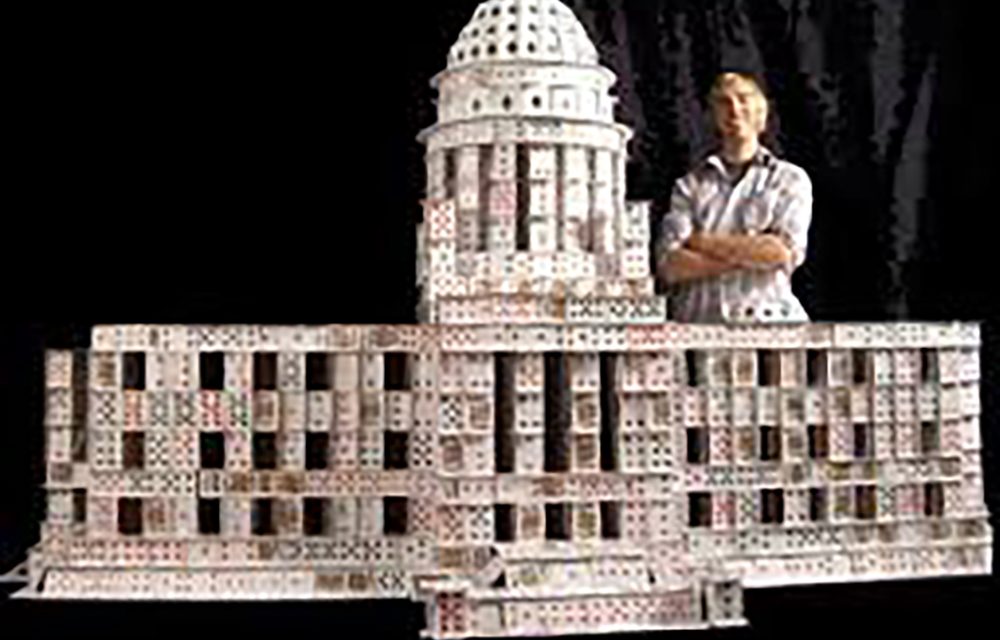 For readability, I have removed the paragraph formatting that makes David’s articles so hard to read due to the endless scrolling needed, and turned it into a read only PDF: wilcock-7-7-19

For the full article with links, visit: https://divinecosmos.com/davids-blog/23251-it-begins-epstein/#comments